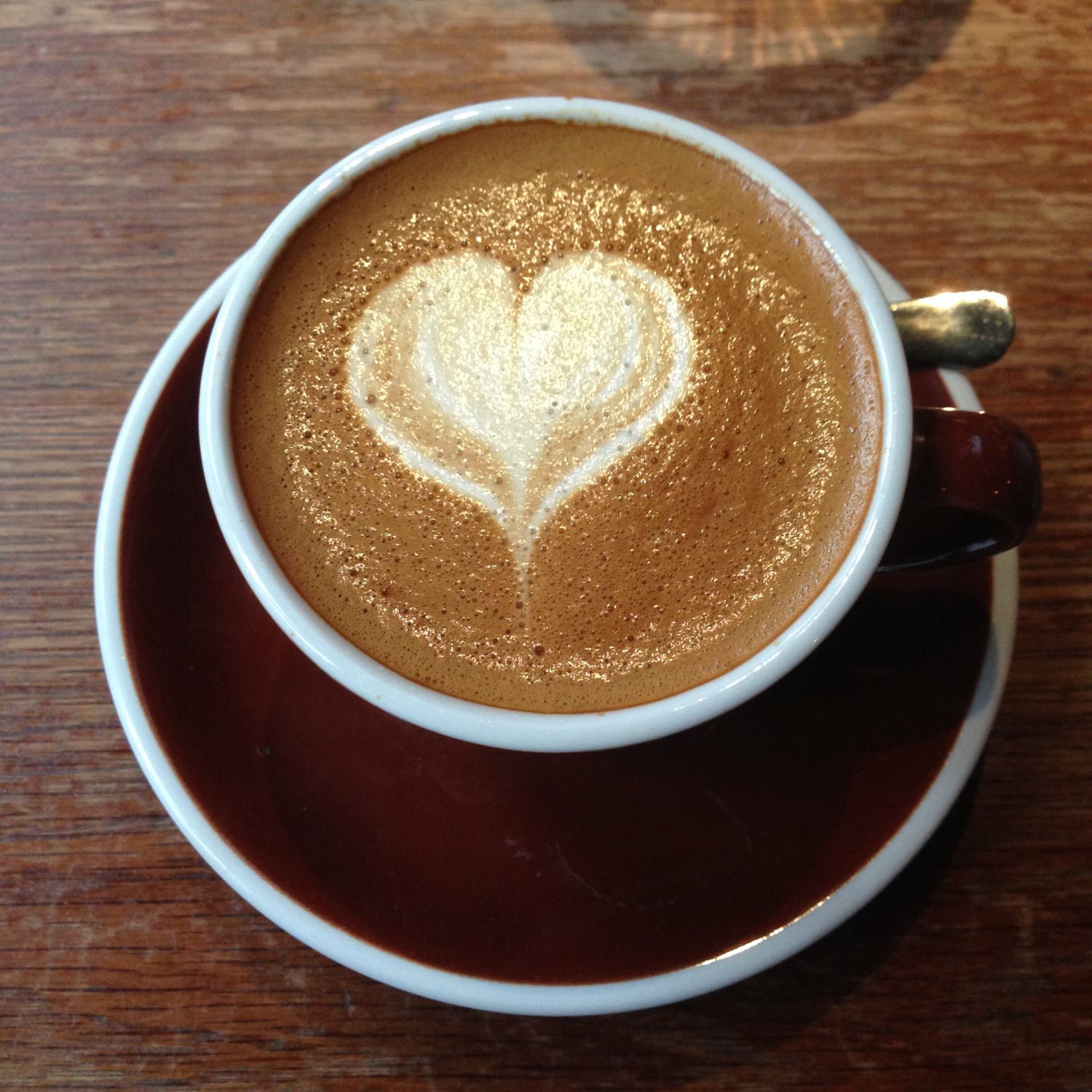 I can be quite close to tears at the best of times but tearing up on the tube is a new one, even for me. I wasn’t reading, or watching an emotive clip of someone’s heartfelt altruism on Facebook, someone just offered me their seat. It doesn’t sound like much, and given my journey is approximately 8 minutes, it literally isn’t much either, but the kindness of a stranger who took time to notice and step out of their own comfort for mine had tears forming in my eyes as I gratefully sat down.

It started me thinking about that first Christmas, and Mary’s experience. In the traditional infant school nativity we watch Mary and Joseph rejected at doorway after doorway. There is some artistic license, as it’s necessary to have parts for all, as Luke’s gospel simply says that “she gave birth to her Son, her Firstborn; and she wrapped Him in swaddling clothes and laid Him in a manger, because there was no room or place for them in the inn.”

Perhaps there wasn’t more than one inn? It sounds like there wasn’t even a cupboard in which Mary could have given birth in private. And I began to wonder about that time for Mary. Joseph is presumably not experienced in delivering babies, and she’s had to travel away from home. There’s no pre-booking, no advance certainty of something being available, and if my experience is anything to go by, no way to go somehow faster because it would be helpful.

It has been the look of understanding on other’s faces as they stand up, or protectively offer to ask for a seat for me, that has been a tonic on days I’m done in. And with some artistic license myself, I imagine the magnified relief and recognition for Mary of being seen. Perhaps the understanding empathetic glance of one woman to another as they knocked on the door, or perhaps a man who’d seen the births of his own children, knowing there was so little he could do to help Mary but determined to offer what he could. For Mary, the relief of being somewhere that wasn’t outside in the streets to bring her baby into the world compounded with knowing that someone in Bethlehem had really seen her, even while knowing that God had. Sometimes we can know that God has seen us, as Mary so clearly must’ve known, but over that nine months it might’ve been easy to forget and feel alone as she was displaced. Perhaps she was calm and sure of God’s provision, but perhaps like me (and maybe most of us) she was often agonising over the provision she needed, regardless of the surety of God the provider that had been evidenced in her life not long before. The kindness and generosity of strangers in people finding her a space in a crowded city; the shepherds and wise men who dropped everything to head to Bethlehem and bring gifts to someone they didn’t know; the Egyptians taking in a fleeing refugee family who simply couldn’t go home; all these things help you know you are seen, loved and acknowledged.

It’s not necessarily doing the grand gestures, it’s the little things we do that can mean the most. Making a cup of tea, running someone a bath, forgoing a bath even so someone else can have the hot water, finding space for someone in our home or at our table. It’s noticing, being aware and recognising what others need that makes the most difference and is so simple to do. So this Christmas I’m going to try and notice more, less phone, less self-absorption and make a little difference to someone with kindness, because that’s what often means the most to me too.